Community Energy Club is an oil buying club bringing together the collective buying power of domestic, community and business heating oil users across the South West.

The government have released figures which show that the number of households in Cornwall who are struggling with the costs of heating their homes is rising. In response Community Energy Plus is stressing the importance of bill payers taking control of their energy costs by switching tariffs.

The latest report on fuel poverty in England has shown that 14.4 percent of households in Cornwall, which is almost 35,000 homes, have above average energy costs. The 2013 figures for Cornwall show a 3% rise on the previous year, meaning that over 7,000 additional households in Cornwall have found it harder to keep their homes warm in 2013. Cornwall currently ranks as having the twelfth worst problem with energy affordability in the country.

The Truro-based charity Community Energy Plus launched a new collective energy switching initiative in January recognising the impact that rising energy prices are having on Cornish households. Community Energy Switch’s summer collective is open for switching until 27th July and has secured exclusive tariffs which beat all the other fixed deals in the open market. The winning tariff available to householders with gas and electricity is 31% cheaper than the average household bill, saving a typical home £407.

A report by the Competition and Markets Authority earlier this year highlighted that more the than 95% of British households who buy electricity and gas from the ‘Big Six’ energy firms have missed out on savings of between £158 to £234 a year by not changing tariffs in the past two years.

Dr Tim Jones, Chief Executive at Community Energy Plus, stressed the importance of householders becoming more active in the way they buy their energy: “We’ve set up Community Energy Switch to help overcome the barriers that people meet when thinking about switching and to help householders in Cornwall take control of their energy bills. We know from feedback from our first collective switch earlier this year that the savings can make a real difference to a household’s running costs. For some this will mean that they can afford to live in a warm home this winter. The winning tariffs secured through our summer switch offer an excellent opportunity for householders to reduce their energy costs with minimal effort. I urge local householders to take action now to take the stress out of managing their energy bills this winter”.

Community Energy Switch completed their first collective energy switch in March and helped 799 households to switch to a cheaper tariff, saving an average of £254 and reducing annual energy bills by an average of 25%. All together those who switched saved a total of £202,688.

The collective tariffs are only available through Community Energy Switch’s collective until midnight on July 27th at www.communityenergyswitch.org.uk or by calling Freephone 0800 804 7247.
Community Energy Switch is open to everyone. This includes people who own their own homes, rent from a private landlord or social housing provider, as well as if they pay their energy bills by direct debit, cheque, cash or pre-payment meter.

Community Energy Plus is working with the national switching organisation energyhelpline to co-ordinate their collective energy switch and link into the group buying power of several other collectives taking place across the country at the same time. The initiative is being endorsed and promoted by Cornwall Council, NHS Kernow and Royal Cornwall Hospitals NHS Trust. 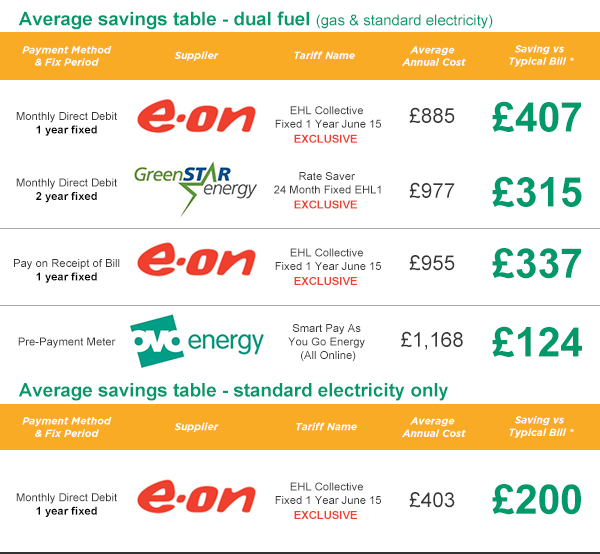